It was 1975 when two brothers, in their early twenties and with a great desire to do something, decided to get involved. They rented a stable and bought 2 old army spindle moulders, thus the 2R was born. Pietro Roman and his brother Osteno, supported by their father Elio who believed in them, rolled up their sleeves and began working as craftsmen for the furniture industry in full swing.

The satisfactions arrived and with a smile on their faces in 1977 in Cecchini di Pasiano the Gammalegno was born and took shape with the first warehouses. The years pass, the works follow one another, the orders arrive one after the other, Gammalegno grows. It grows and transforms.

The young brothers grow up, as well as their families and their ambitions. Osteno takes his own path and leaves the company to Pietro who has found in his wife Liliana an excellent partner not only in life but also in work and in 1984 the current Gammalegno Srl established itself on the market. Step by step and after several extensions, Gammalegno is now spread over a total area of 15,000 square meters.

For Liliana and Pietro, this growth has always been driven by passion, passion for work and for people. Always grateful to all those who believed in and shared Gammalegno's objectives, aware that union and involvement make the difference, their children Giulia and Paolo are now active in the company. Certain that only together can the most difficult challenges be overcome, they join forces with all those who believe in Gammalegno. 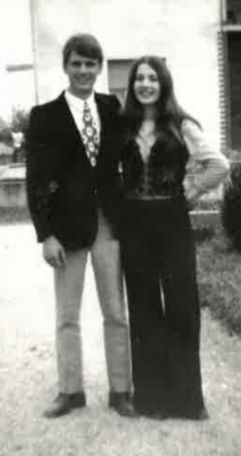